Among the 31 cities mentioned above, only Shenyang, Dalian and Changchun have seen an increase in the number of primary school students. Among them, although the increase in Dalian has reached 62,000, because Dalian is the compulsory education stage, if it is evenly distributed to the primary school stage, the increase may be between 40,000 and 50,000. In contrast, Shenyang, the capital of Liaoning Province, has increased 59,000 primary school students in the past six years, the city with the largest increase in the entire Northeast. As the central city of the region and the only megacity in the Northeast, Shenyang has vigorously relaxed the threshold for settlement in recent years to attract talents.

At the beginning of April this year, Shenyang City issued 7 supplementary opinions on the complete abolition of restrictions on the settlement of talents and further liberalization of the settlement policy, truly realizing the "zero threshold" for talent settlement. According to local statistics, from April 3, 2020 to June 8 at 17:00, Shenyang City welcomed 22,457 "new citizens" through the "New Deal for Settlement", of which the majority were purchasers of houses, third-parties, and introduction of talents. This shows the attraction of Shenyang in the Northeast. 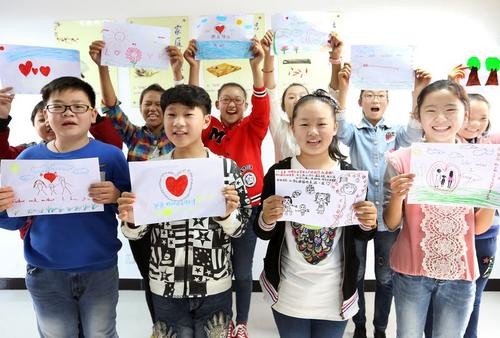