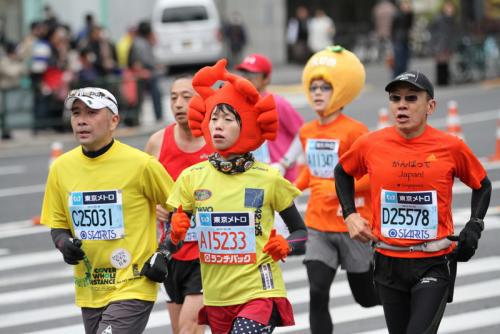 According to a Japanese media report on the 5th, due to the uncertainty caused by the new crown pneumonia epidemic, the Tokyo Marathon, originally scheduled for March next year, has been basically postponed to autumn.

According to "Nikkan Sports" quoted people familiar with the matter, the plan to postpone the race has been approved by the Tokyo Marathon board and is expected to be announced later this week. According to reports, after the game is postponed to the fall, it can avoid the situation of retaining only elite players like this year, but restore to the previous scale of about 38,000 participants. The organizing committee will reserve the number of players who failed to participate this year until next year or the next year.

Next year's East Malaysia competition was originally scheduled to be held on March 7. The organizing committee had previously considered that it might continue to cancel the competition for popular players.